I have two of the low cost Baofeng UV-5R dual band (2m and 70cm) radios. I was curious how they are constructed internally, so I took one of them apart. I thought it would be nice to share how they look on the inside. So I made some photos you might also enjoy. 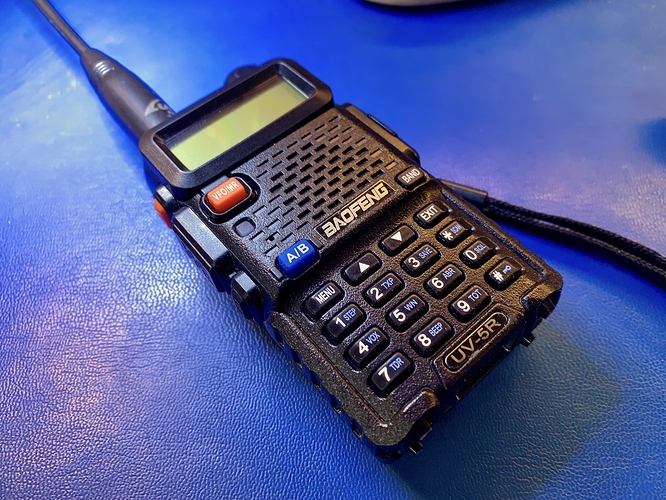 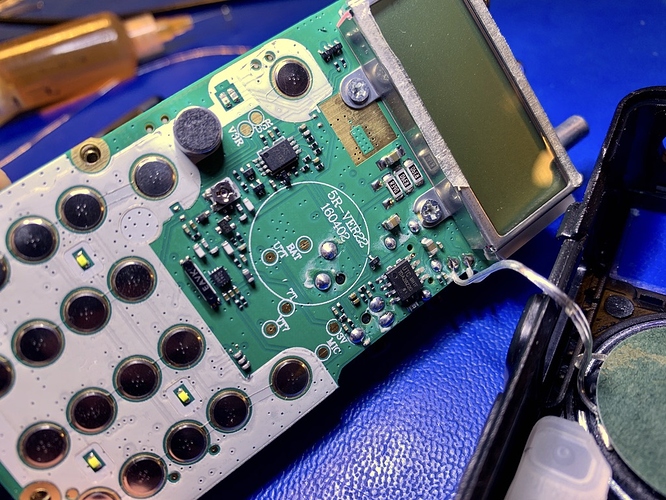 77AD648F-4C14-4BAB-BBC8-2A840D2BF45E_1_105_c1024×768 278 KB
The first thing I noticed after opening the case was the double sided load PCB inside, screwed to a metal back. Still nothing too surprising. It might be worth mentioning that they went for click domes instead of carbon coated membrane for the buttons. That construction has to be fairly low cost. It does improve tactility of the buttons compared to pure membrane keyboards. 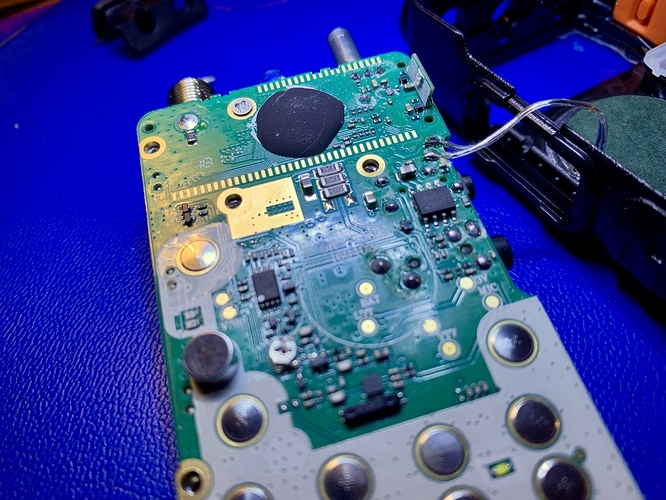 8351353A-B5EA-4413-8439-B0B2A310EFD3_1_105_c1024×768 245 KB
Going further I had some concerns. I hate those zebra stripes that connect the LCD to the PCB. They are really hard to put back together and have the LCD fully work after the fact. I did manage to get it to work again but it was a very fiddly thing to do. The main reason why I decided to remove the LCD was because, the last two screws keeping the PCB attached to the metal back, were under the LCD. But I also found another surprise under it. I did not expect the COB (Chip On Board) under there. Overall it makes sense, COB can be cheaper than mounting a packaged chip. 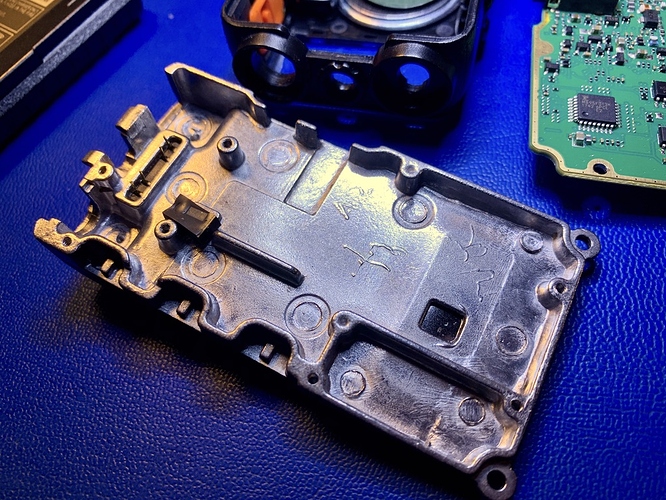 20E8C942-F436-4B66-BDC0-0B0823F3112B_1_105_c1024×768 318 KB
This is the part I was most curious about. Do they have a fancy body shielding for the RF sections. It turns out yes they do. But they went for diecast aluminium. That does make sense again considering the price and the quantity they produce. This is definitely much cheaper than milled billet aluminium parts that you can find in more fancy RF gear. 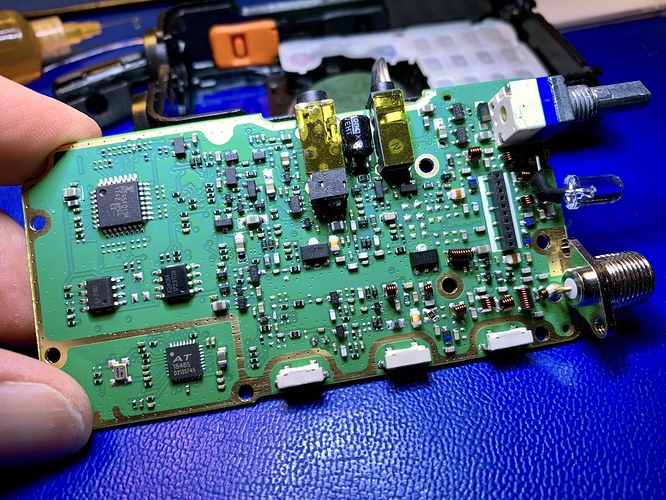 I have not looked up any of the parts. But I am a bit curious if they are off the shelf parts or something exotic. I tried my best to make the markings readable in the photos.

If there is any information missing in the photos let me know. I might be willing to take the radio apart again to take some additional shots.